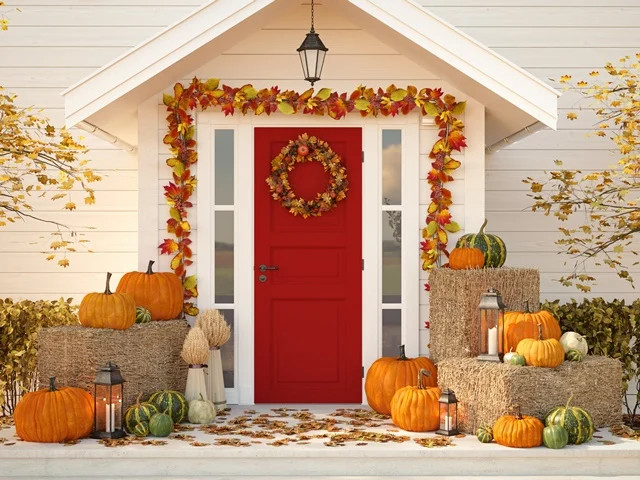 Ah, the sun-dappled kaleidoscope of leaves. The crisp, cool air highlighted by wood-spiced bonfires. The roar of the bundled-up crowds during that seasonal punting of the pigskin.

It’s fall sports season in Cedar Rapids, and that means a plethora of great games to hit up, both by football fans and soccer specialists. Those who follow the pros are already snapping up tickets to see our own Cedar Rapids Rampage soccer club, while high-level hockey aficionados follow the Cedar Rapids Roughriders Hockey Club. Others prefer the energy output at Kinnick Stadium, where the University of Iowa Hawkeyes regularly show their stuff, or gridiron action via the Coe College Kohawks, which plays in the Iowa Conference and boasted a 4-0 overall record at press time.

Perhaps your heart is more with the nostalgia of good old high school football, in which case you’re always welcome to catch a game from any one of the teams in the Mississippi Valley Conference — most a mere 30 minutes away or fewer from Cedar Rapids proper.

A quick rundown of what the Rampage and Roughriders have to offer:

Looking for a home central to many of Iowa’s best spectator sports? Talk to a Coldwell Banker Hedges Realtor® today for information about living where you can access the best the state has to offer.